The Best Country Stores in New England
"Surprise, a great New England country store proving that this kind of retail business doesn't have to be located in Vermont or New Hampshire! It can, in fact, be located in the fast-paced Boston suburbs..." Read More 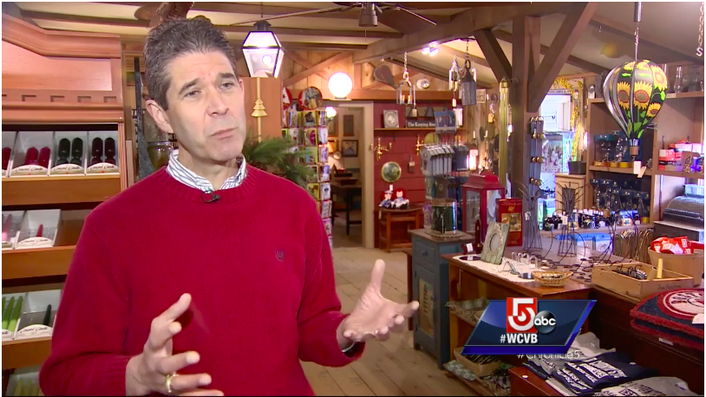